In response to a very venomous email from a reader. 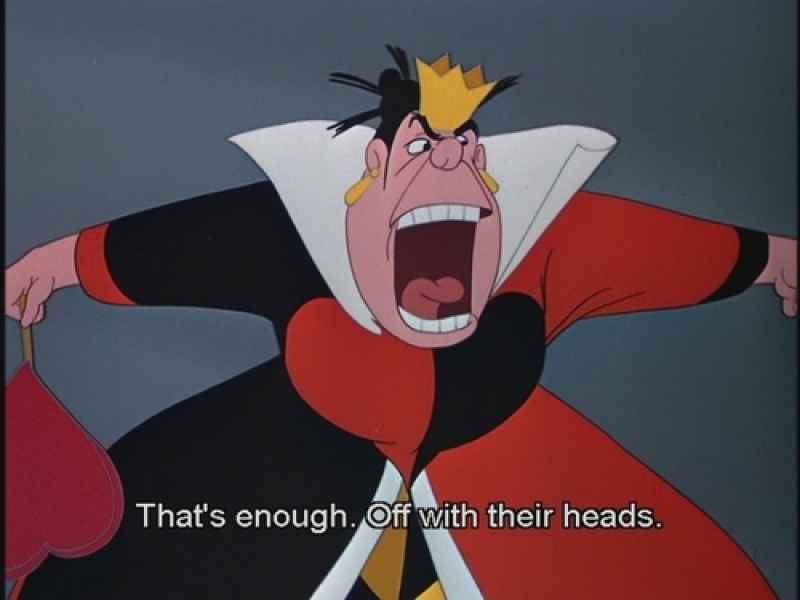 I received a very venomous email from a reader and link to an article that are perfect examples of some of the groups that are calling the Blue Avian message a "Hippy Love and Peace" or "new age drivel" message and shows how the awakening masses are now and will soon be in an even more of a "reactionary emotional state" when full disclosure occurs. The thought of the full details of these crimes against humanity have these "elite" who perpetrated these crimes in a blind panic themselves. How do we disclose this full information without there being riots of people calling for heads to roll such as the person who sent me the email and the tone of the article which they shared?

How we respond will be the foundation of the new era of an "After Disclosure Civilization". Will the less spiritually evolved and lower vibratory of our society set the tone of our future with a "night of long knives"? Can we have an orderly transition with full disclosure that involves world-court hearings and trials? This may be "Hippy" or "New Age Drivel" to some people (they are also the tenants of all major religions) but if we are going to transition to a 4th Density Positive Civilization we need to focus on becoming more loving, forgiving and raising our consciousness/vibrations. The last thing we need to do is lower ourselves to the level of those who committed these crimes and enslaved us.

There are some who are sending emails and posting comments that show confusion (as usual) that the SSP/Sphere Alliance has accepted the offer by the Committee of 200. This is incorrect. There was not a single moment that their offer was even considered (some of this has been cleared up in the Q&A Article Dr. Salla released today). There will be no cessation of disclosures by the "Cosmic Alliance" nor will we back-off from absolute "Full Disclosure" for a moment. It does appear that from the response of people like this that we have some work to do and a short time to complete it before these disclosures occur. Those who want blood for blood or and an eye for an eye may be problematic and indeed a concern for riots and mayhem.

Usage Policy: Please post 1/3 of this article and a link back to this page for the remainder of the article. Other portions can be quoted from. It would be appreciated if all those who re-post this information would follow this standard.
Loading...
Further reading