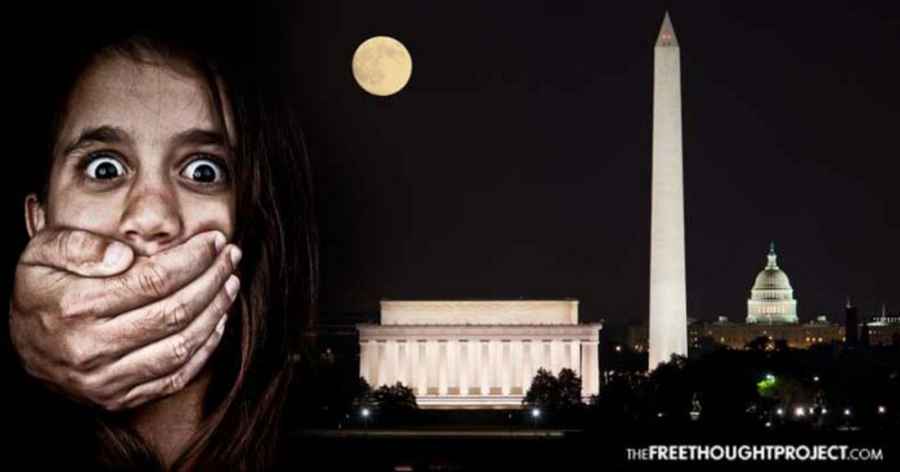 Update on its way!

We have recently had a few articles that seem to be edging us all closer to some type of disclosure. We are seeing MSM cover the Pentagon's study of UFO's as well as the announcement of an audit of the DOD (which is actually the more important story).

We may not have heard about the DOD UFO Project if an audit had not been ordered.

The Alliance has decided that a Full Disclosure would be too traumatic and possibly destroy what is left of our civilization. This is something that we all obviously disagree with.

I say rip the bandaid off and let the healing begin!

I am hearing a lot of chatter about more infighting in our community around the partial disclosure narrative. We have people like Tom Delonge coming in seemingly out of the blue to talk about disclosure. This has many in the community suspicious.

While we all want a Full Disclosure, I think we should UNITE on getting any type of disclosure we can. I say we support De Longe and others as a first step towards unity.

We can then stand firm and say "No, we KNOW there is more!”

If the Alliance plans on a partial and slowly rolled out Disclosure, we can force that timetable to speed up by holding them accountable.

Once a little disclosure has occurred, many will already be wondering what else they are hiding. This partial disclosure is not only focused on UFO's.

It is true that the Cabal/Deep State is wanting to use the disclosure of Aliens and the MIC SSP as a way to distract from the corruption and human trafficking information that is about to come out.

For this community to force a Full Disclosure during the planned limited release of information, we will have to unite and work together!

In recent briefings, I was given a little more info about the avalanche of sexual misconduct cases that are being exposed in Hollywood and DC. The large number of these cases coming to light are to not only begin cleaning the swamp but also begin to acclimate the public for news about human trafficking.

I was recently in an 8-hour briefing where human trafficking was covered in gruesome detail. This information is so disturbing that the Alliance is working to gather as much evidence as possible to wrap up the secret grand juries that have been investigating.

The Alliance believes that if mass arrests occurred prior to this information coming out that the Deep State would be able to foment a civil war among the American People.

What is occurring right now is "Mass Indictments"!

As I stated in David Wilcock's recent article, many of these perpetrators are under house arrest and don't even know it.

The Alliance has been infiltrating security details over the last few years. These security details have been co-opted to secure the people they are protecting for prosecution if given the order.

These grand juries are working very closely with Military Intelligence who has been investigating this matter for some time. The problem has been that with the Deep State in control, the Cabal would basically have to arrest itself.

This briefing was so upsetting that I don't know if I will ever be the same. What they do with these children before and after they have perished is shocking and horrifying!

As a father, I can't even mention one or two of the data points I was given.

I will be sharing the rest of this information in an article/update in the next couple of days. I am speaking with David Wilcock about doing a joint article, with this information being so Epic!