Dr Michael E. Salla talks with George Norey about some of the info I have shared. 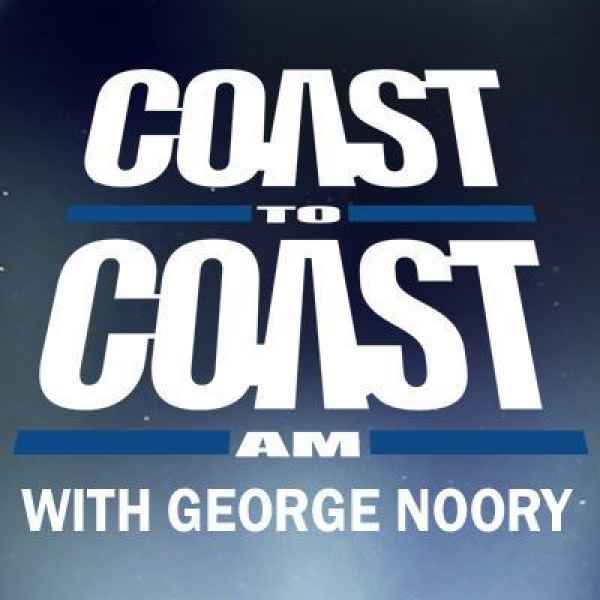 "In the first half, Paul O’Brien, a bootstrap entrepreneur who took something he loved and turned it into an internet business with 10 million registered members, talked about his new book (available as free ebook download), Great Decisions, Perfect Timing. Young people should embark upon a period of self-discovery, trying out different things, taking risks, and not being afraid to fail, he advised. Trusting your intuition and knowing your personal mission in life connects with making good decisions and the right timing for them, he noted, adding that a light meditation practice helps people access their intuition.

A good definition of success is to make a living off something that is meaningful to you, not necessarily making a lot of money, he commented. O'Brien detailed how his labor of love, inventing a new category of software in 1989, turned into the world’s largest astrology and divination website and brought him much financial success, even though that hadn't been his primary goal. He also talked about how the Chinese I Ching divination system-- "the original change management tool" can be used as a way to stimulate intuition rather than as a fortune telling device."

"In the latter half, Dr. Michael Salla, a pioneer in the development of exopolitics, discussed how ET disclosure could become an issue in the 2016 presidential election, and shared whistleblowers' revelations about secret space programs. Hillary Clinton's presidential campaign announcement may turn out to be significant for the UFO disclosure movement, given that she's shown an interest in the topic, and that John Podesta will likely be her campaign manager. Podesta has gone public on his quest to have classified UFO files released, Salla pointed out, adding that various media such as Mother Jones are already picking up on the story.

He revealed details from a new whistleblower named "Corey" who claims to have worked with a number of secret space programs. There are five contemporary secret space programs, and 5-7 past programs that are related to ancient civilizations, according to Corey, who also reported that a "Blue Avian" species of ETs that are 8 ft.-tall have placed our entire solar system under a kind of quarantine. Salla spoke about the revelations of Randy Cramer, who claims to have served in a military program on Mars for 17 years, was decapitated twice, and revived with transplant surgery. It was just announced that the first head transplant surgery will be conducted on a Russian man by Italian surgeon Sergio Canavero, lending credence to Cramer's claims, Salla remarked."